Manicure veterans are the most demanding customers because they know exactly what they want. This is the main drive for cosmetic companies to constantly innovate and improve all the products from their offer. Nail polish removers have gone through a massive change regarding formulation, but there are still some ingredients that cannot be avoided.

Every nail polish remover needs to have a solvent like acetone, ethyl acetate, or propylene carbonate. All these ingredients are creating a reaction that dissolves the nail polish. They can be in a combination, or isolated, so a polish remover can be based solely on one of the listed ingredients.

In this article, I will list a few more ingredients that can be found in the nail polish remover and discuss whether they are harmful or not. I will also share a conclusion the FDA made on the Toxic Trio debate, discussing three common ingredients that were marked by the media to have harmful effects on our health.

Can Nail Polish Removers Be Harmful?

The debate whether nail polish removers can be harmful has been going on for years now. Certain ingredients were blacklisted by the media and called “the Toxic trio”, so the FDA (Food and Drug Administration) had to interfere and investigate.

The ingredients that were part of the debate include:

After allegations that these ingredients can be harmful, the FDA did an investigation and concluded that they are safe to use. Furthermore, they stated that the aforementioned ingredients are being used according to the available safety information.

Following this debate, many US producers reduced the usage of these three ingredients in their products to regain the trust of the customers.

Note that if you ever had any reaction to a nail treatment, you are probably allergic to the second ingredient listed – formaldehyde. To avoid allergic reactions and allow yourself to enjoy a pampering nail treatment, just look for products that don’t use this ingredient in their formulation. The other two ingredients are not known to cause any allergies.

What Are Nail Polish Removers Made Of?

There are several ingredients that every nail polish remover consists of, and without them, you couldn’t make the right formula that’s strong enough to dissolve the nail polish itself. 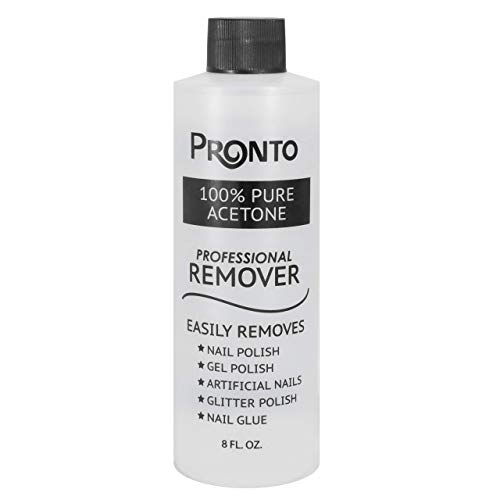 One of the most important ingredients is acetone. Acetone is used as a solvent, which makes it an almost unavoidable part of any nail polish remover. It creates a chemical reaction with the nail polish and dissolves it, thus removing the nail polish itself.

Another big role acetone plays is the role of denaturant. Denaturants are usually added to ethyl alcohol to make it unsuitable for consuming, e.g. drinking, which makes acetone unattractive to human taste buds.

If the correct formula is used, acetone is not harmful to your nails. However, if you see on a label that isopropyl acetone is an active ingredient, be careful with using the product, since both the US and European Union have strict regulations on the amount of isopropyl acetone one can be exposed to in a workplace environment.

Acetone is considered to be unattractive to women because of its strong smell, but there are some good quality nail polish removers out on the market that managed to neutralize the acetone’s distinctive smell.

Of course, if it’s used continuously it may cause some skin or nail irritation, the same as acetone. Another disadvantage of ethyl acetate is that it is much weaker than acetone, so it would take you extra effort to remove the nail polish.

Also, since nail polish removers tend to evaporate and release some chemicals in the process that should be inhaled in large quantities, propylene carbonate has a slow evaporation rate, which makes it less likely you will inhale it. 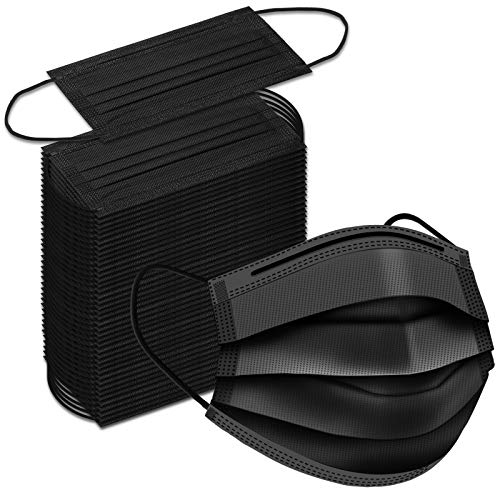 What Is the Strongest Nail Polish Remover?

Struggling to remove nail polish from my nails without any damage has sent me on a task to find the best nail polish remover. There are many very affordable polish removers on the market, but the issue is that either they have an awful smell or they require tons of cotton pads to remove the nail polish. 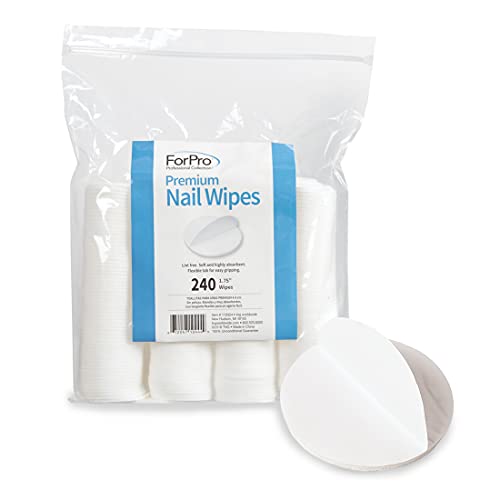 The worst part is that if you don’t choose the right nail polish remover, it could damage and dehydrate the nails, thus making them very brittle and prone to layering. This is why you pay special attention to the ingredients that can be found in nail polish removers.

The Sign Tribe has created Remove and Chill nail polish remover cream. The principle is very easy – you apply the cream to your nails, leave it to sit for 2 to 3 minutes, and then just use the cotton pad to remove the cream and the nail polish itself.

After this product, you would notice all of the nail polish is gone in just one simple swipe of the cotton pad and that your hands are moisturized, thanks to the argan oil, macadamia, and almond, which are the active ingredients.

It is especially hard to remove glitter from the nails, so if you’re having issues with this, go for Zoya Remove + nail polish remover. This is a specific 3 in 1 formula. It will remove the glitter without any effort, and at the same time, it will clean and prepare the nails for the new manicure.

OPI Expert Touch Lacquer Remover is another product worth mentioning because it is the perfect combination of the two I already mentioned. It can easily remove glitter, black, or any dark shades without leaving traces, and at the same time, it will moisturize and feed the nails and the cuticles. 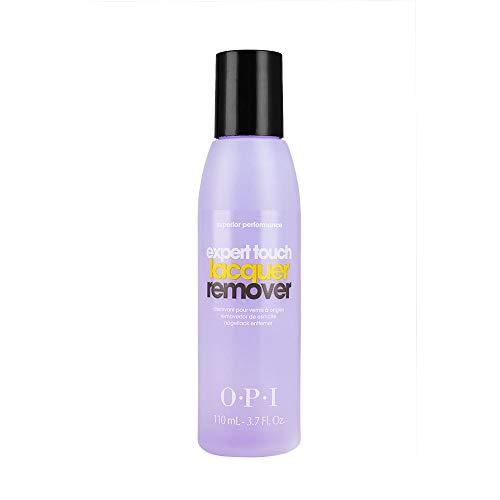 You will know you have chosen the right nail polish remover for you when you remove the nail polish without too much hassle, and your hands stay hydrated after the use.

Here you can read more about nail polish remover.

MakeupRestart.com is a participant in the Amazon Services LLC Associates Program, an affiliate advertising program designed to provide a means for sites to earn advertising fees by advertising and linking to Amazon.com. We also participate in other affiliate programs which compensate us for referring traffic.

My name is Sophia, and I'm a makeup artist that loves to try different makeup, nail polish, and other beauty products.

link to What Is SNS and Is It Better for Your Nails than Gel?

Taking care of the nails and trying to find the least invasive and damaging technique is what makes ladies constantly search and discover new techniques. One of those techniques is dip powder nails...

Continue Reading
link to How To Use CND Shellac Luxe

It’s not uncommon to hear many people talk about how they would love to have their nails done, but they just don’t have the time, and if you’re like this too, then no one can blame you because...

This site is a participant in the Amazon Services LLC Associates Program, an affiliate advertising program designed to provide a means for sites to earn advertising fees by advertising and linking to Amazon.com. We are compensated for referring traffic and business to Amazon and other companies linked to on this site.